After starring in his high school musicals, Matt performed in 20 musical theatre productions in College Station and Houston, TX. He then moved to Los Angeles, CA with the help of IMTA and Nikki Pederson. Since coming to LA, Matt has booked over 90 projects including musical theatre productions, short films, feature films, commercials, industrials, web series, and music videos.

Matt is waiting to sail once again! He was aboard the Island Princess (Princess Cruise Line) when COVID hit, and looks forward to working with them when it's back up and running. He is a production male vocalist and will be singing a wide range of music from Opera to Rock 'N Roll. 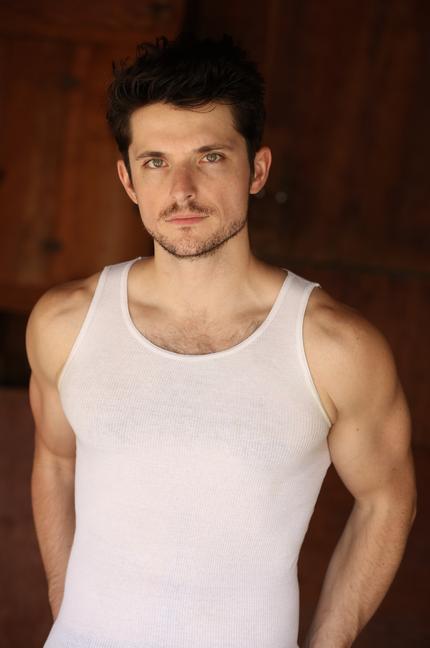